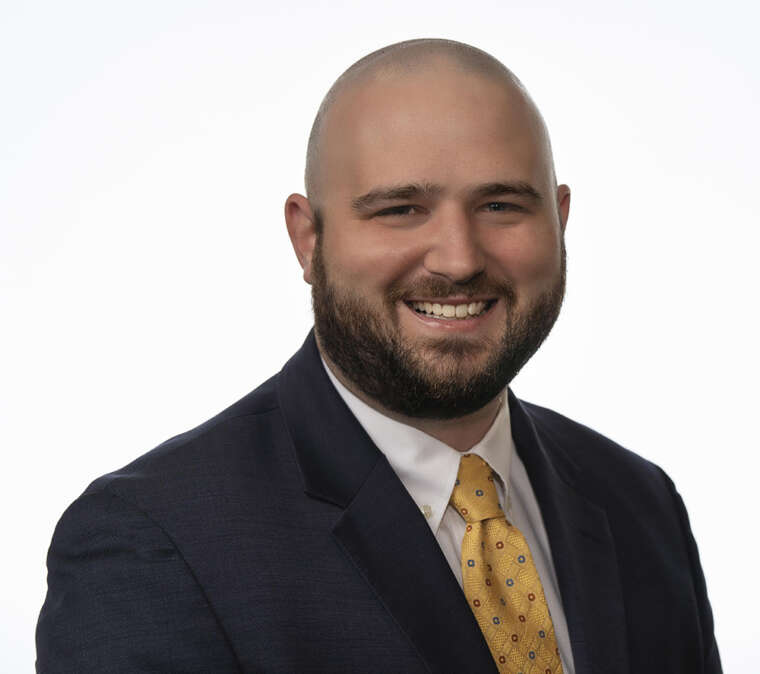 Dr. McDonald grew up in Huntsville and graduated from Huntsville High School. He earned a Bachelor of Science in biochemistry from Auburn University and was awarded the Comer Medal, which is given to the most outstanding student in the physical sciences. Following graduation, he began medical school at Vanderbilt University while his soon-to-be wife, Missy, also a Huntsville native and Auburn alum, worked at the Vanderbilt Children's Hospital in health care administration.

He was originally drawn to orthopedics by his grandfather, Dr. Bob Denton, who was one of the first orthopedic surgeons to practice in Huntsville. Dr. McDonald’s interest in orthopedics grew further during medical school. After medical school, he completed his orthopedic residency at the University of Oklahoma (OU). During residency, he assisted in taking care of athletes at the OU, and in 2018, he was the sideline team physician for the Noble High School football team. Dr. McDonald developed a deeper interest in the foot and ankle subspecialty while at OU. He learned a wide array of advanced surgical techniques from multiple mentors, specializing in foot and ankle orthopedics

Dr. McDonald became involved in the local orthopedic community while in Oklahoma, serving as webmaster for the Orthopedic Society of Oklahoma, the state affiliate of the American Academy of Orthopedic Surgeons (AAOS), and on the national level as the Delegate of the OU Orthopedic Residency Program for AAOS Resident Assembly.